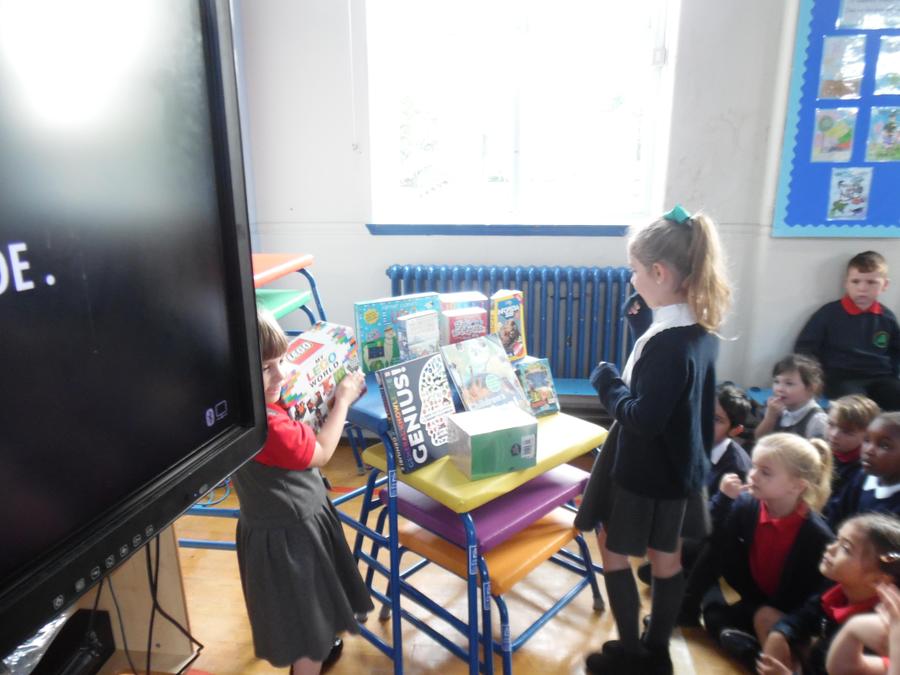 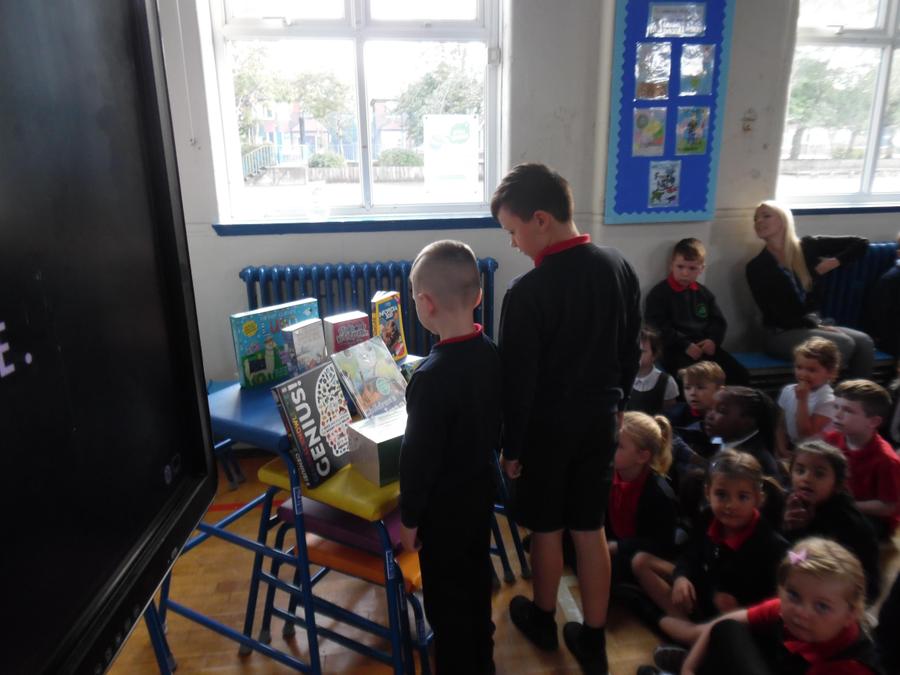 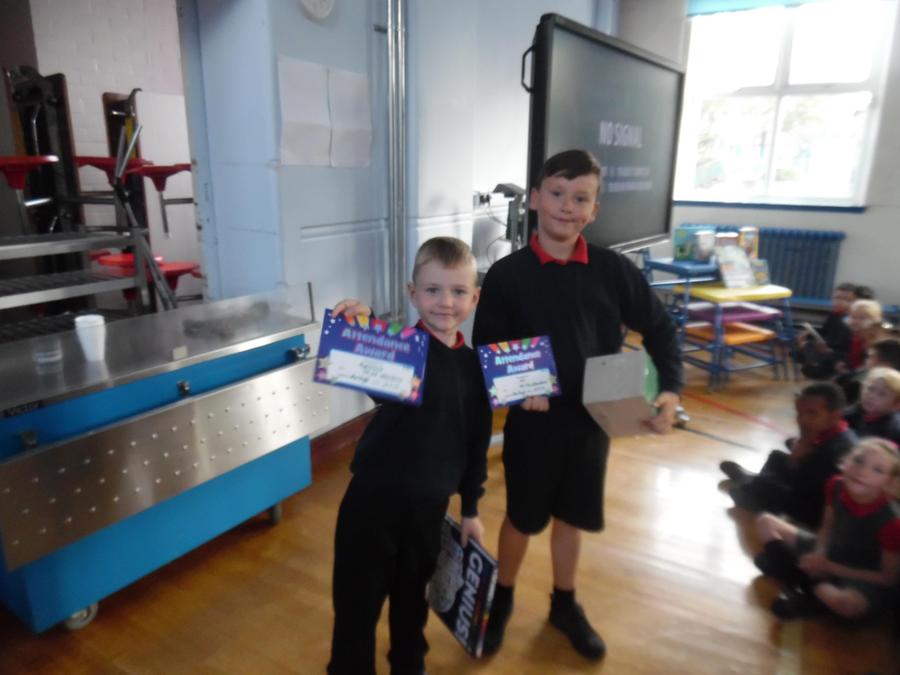 Can you be a New Moston HERO?

All absences must be recorded by school every day.  There are different records as follows : -

Our absence procedure can be found on the link below.

The Local Authorities fine for a Fixed Penalty Notice is £120 per parents, per child.  This is reduced to £60 if paid within 21 days.

Further information on all of this information can be found in our attendance policy and/or parent leaflet, which is linked above.  Guidance from the Local authority is also referenced above.